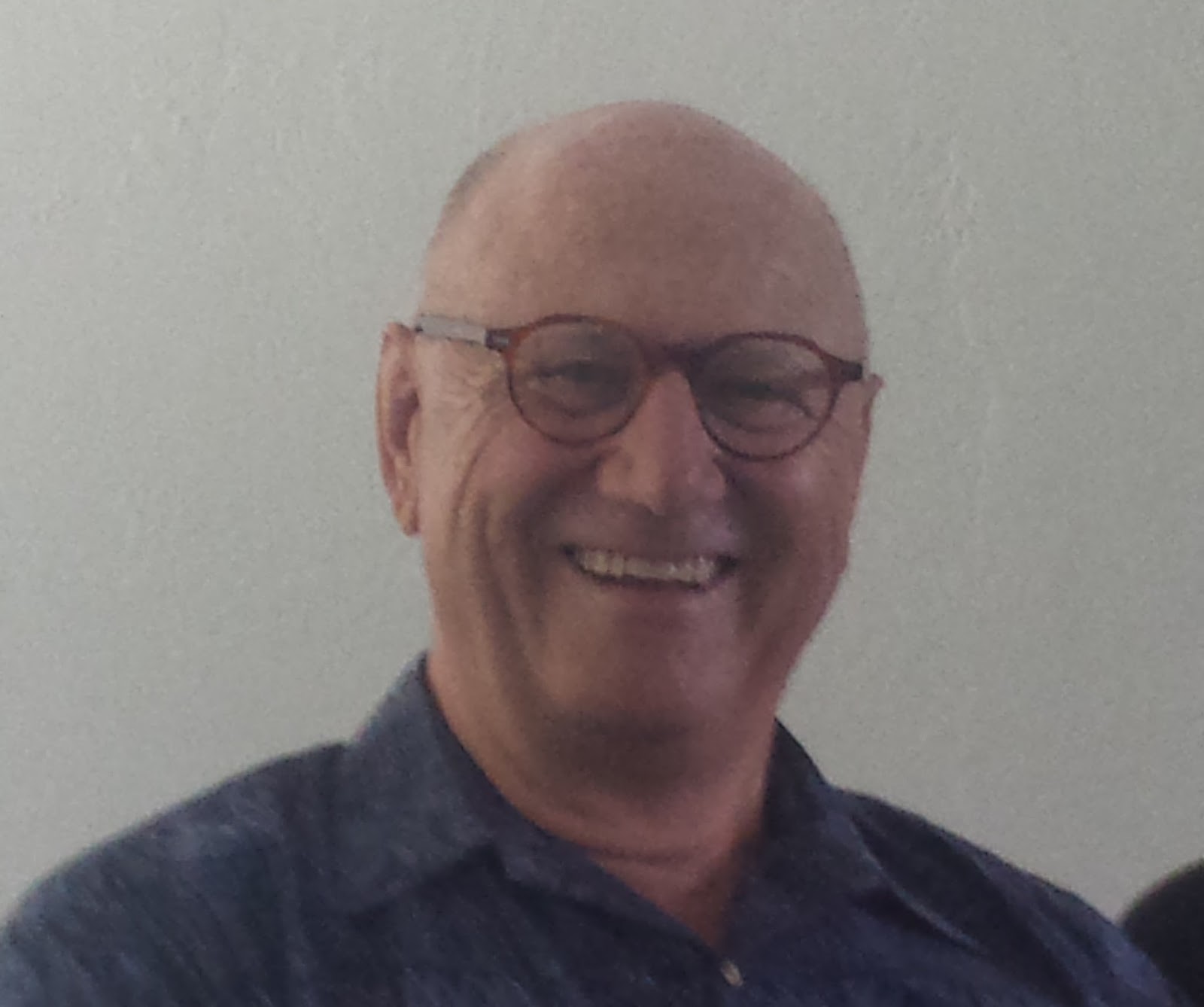 This paper examines the pivotal role of the École française d’Extrême-Oriente in the excavation, delineation, and interpretation of Champa sites in Vietnam. It further suggests the significance of this work in laying the groundwork for further archaeological efforts by the EFEO in Cambodia, Laos, and Northeast Thailand. The paper examines in detail the range of Champa sites, their relation to French scholarship of the early 20th century and their importance as training for later interventions.

END_OF_DOCUMENT_TOKEN_TO_BE_REPLACED

From 1405 to 1433, during his seven expeditions overseas, did Cheng Ho participate in spreading Islam? While there is no relevant record in historical archives in China, many records and tales in Southeast Asian countries demonstrate well that Cheng Ho did help the spread of Islam there. However, do these records and tales really match the historical facts? The questions above merit further discussion, because answering them can help us understand the expeditions more completely and because Cheng Ho’s role in the development of Islam in Southeast Asia constitutes an inseparable part of the cultural exchange between China and Southeast Asia. In the following sections, the author will mainly focus on the discourses of foreign scholars on Cheng Ho’s role in diffusing Islam through Southeast Asia, and will also express his view on the issue.

END_OF_DOCUMENT_TOKEN_TO_BE_REPLACED

Proceedings of the Seminar on Champa

In dealing with the relations between a country and its neighbors, one may either follow the development of events chronologically—which seems the most logical approach—or examine the contact country by country. In the case of Champa, it is difficult to present its relations with its continental and insular neighbors chronologically because of the complexity of the history of Asia and Southeast Asia, generally not well known by the non-specialist. Therefore, when we deal with the foreign relations of Champa we are practically compelled to study country by country, if we want to highlight the result of those relations for each of them. END_OF_DOCUMENT_TOKEN_TO_BE_REPLACED